The secrets of the seabed are waiting to be discovered in the fantastic bathyscaphe!

Even today, there is reason to claim that we know about as little about the depths of the oceans as about deep space, although the oceans are much closer to us. Submarines were developed mainly due to pressure from the weapons industry – the first submarine was built by David Bushnell to attack British warships in 1775, but by WWII, submarines had become extremely dangerous weapons of war.

In the depths of the ocean, all kinds of discoveries may still await us. A fantastic bathyscaphe, familiar to all fans of Jules Verne, will take you on a journey to the lost city of Atlantis. You have discovered the treasure of Atlantis, but it’s guarded closely! Find out how good you are at driving the bathyscaphe and retrieving the treasure! 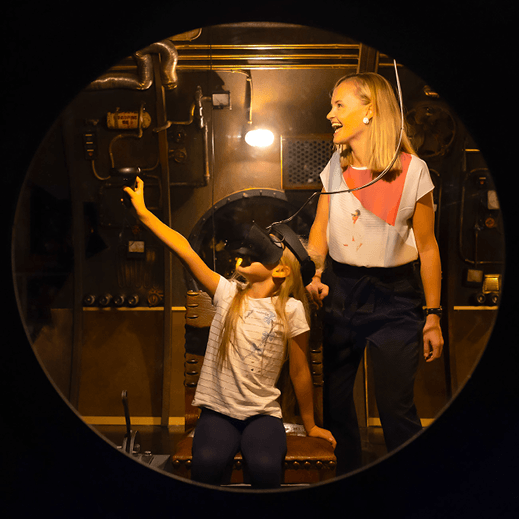