What’s really going on inside this planet? Seeing is believing: go and check it out for yourself!

The first attempts at drilling tunnels were made in the early 19th century. While picks and shovels had previously been used in mines, Sir Marc Isambard Brunel developed a drill for boring underground tunnels, but it was not widely used. Henri-Joseph Maus proved to be more successful using an innovative drilling method in the Alps in 1846 to bore a tunnel between Italy and France.

In the 19th century, the inside of the planet was as distant and unfamiliar as outer space. Even today, can we envision exactly what’s happening beneath our feet? A cage built for subterranean trips with VR goggles and a moving platform will take you to a place where no human being has ever set foot before. Prepare yourself for a journey to the centre of the earth! 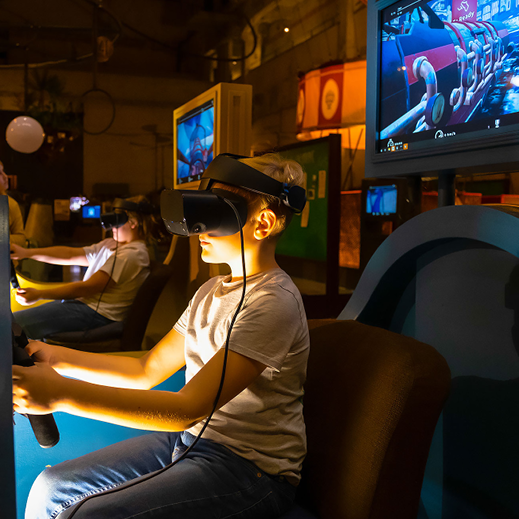